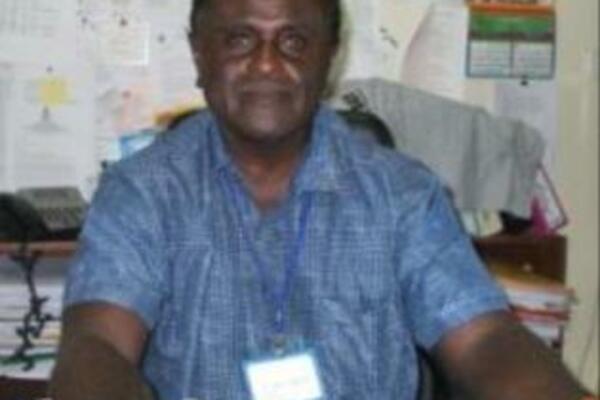 Solomon Islands health authorities have warned that an outbreak of the swine flu in the country will spread very quickly because of the people's behavior.

This was a statement made by Dr. Cedric Alependava who is also the Chairman of the Swine Flu Preparedness Taskforce.

Dr. Alependava said that people's habit of spitting, sharing of cigarettes, lime, betel nuts and coughing into the open air makes it highly possible for the flu to spread quickly. He said that people should seize the habit of sharing with other people, even if they have the common flu.

Dr Alependava says that there are currently enough Tamiflu vaccines available but the best cure is for people to practice good hygiene by washing hands regularly, coughing into the open air and into others, avoid spitting and sharing of cigarettes, lime and betel nut.

He says that the medical laboratory at the National Referral hospital confirms that the suspected infected person under intensive care has the virus; however they are awaiting confirmation from another medical laboratory in Australia which should be available within a week.