Back to School For All 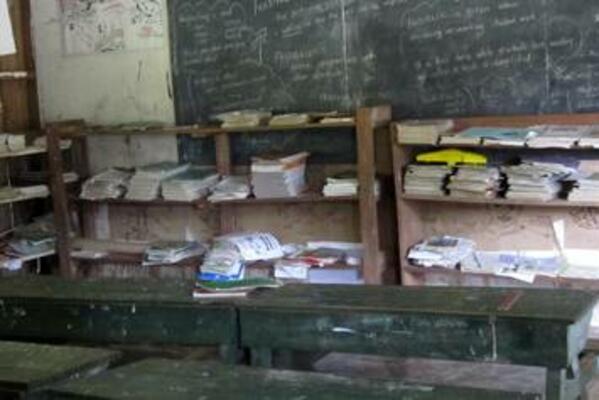 Schools around the Solomon Islands are now expected to resume classes this week.
Source: vsa.org.nz
Share
Wednesday, 06 February 2013 09:31 AM

The Solomon Islands' government has pledged to stand by its memorandum of understanding on teachers'wages.

While the school year was supposed to start last week, Solomon Islands' teachers refused to return to class unless the government paid them what they said they were still owed in wages and entitlements.

The MOU was signed on Monday night, and the schools should have reopened. Meanwhile, the Government wants a review of the teachers and their positions before they can make any payments. The Government has also warned all teachers to abide by the agreement.

According to the Solomon Islands Attorney General, Billy Titiulu, the funds for payment were not actually the problem. Rather the problem were certain issues that needed to be resolved, where the government had to update the teacher's list of who is actually at a post, who is not and who has continued onto the next life, basically if deceased.

“We need to verify those things and especially getting an updated list of teachers and we will proceed to make the appointments of the teachers at the appropriate levels. Once you complete the appointments only then can you calculate the arrears of the appointed teachers. So the agreement basically meant that as we go along those teachers that can be verified who are actually in a post and who are entitled will be paid their salaries at the new scale for this year by the 7th of February.”

The agreement also states that the arrears for 2012 will be paid on two dates; in March 7th and the final payment to be made on the 25th of March 2013.

The Attorney General of Solomon Islands, Billy Titiulu says the government is now happy that the strike is over.