Axiom KB Must Comply with Our Laws: PM 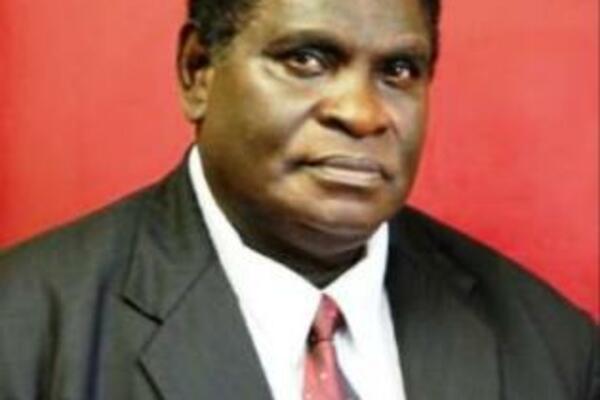 Prime Minister Danny Philip has warned that it is in the best interest of Axiom Kolosori and Bungusule and both its overseas and local shareholders to follow the directives of the government.

In a statement, Mr Philip says the government will be investigating how the process of land acquisition on San Jorge was conducted along with the actual transfer of the perpetual title to the five shareholders of Axiom KB.

Mr Philip makes the statement while refuting allegations leveled at the NCRA Government by Axiom KB shareholder Francis Selo that the government has vested interests in certain mining companies.

Mr Philip says as Prime Minister and leader of the current executive government, he holds the authority for the "protection of the aspirations of all Solomon Islanders, their vested interests in their natural resources and the country which they own."

He says Solomon Islands are a sovereign country and its government and laws must be respected.

Mr Philip says the government will not tolerate anyone who does not give due regard to its sovereignty, laws and the executive authority of Solomon Islands.

He says the Government will remain to be its policy position and will insist that Axiom KB or any other company must adhere to proper processes under the law.

Prime Minister Philip said that the government will continue to protect the interest of the "majority of the people in the Takata, Jejevo and San Jorge areas and not only the interest of a handful of shareholders."