Axiom Hits Out At Government 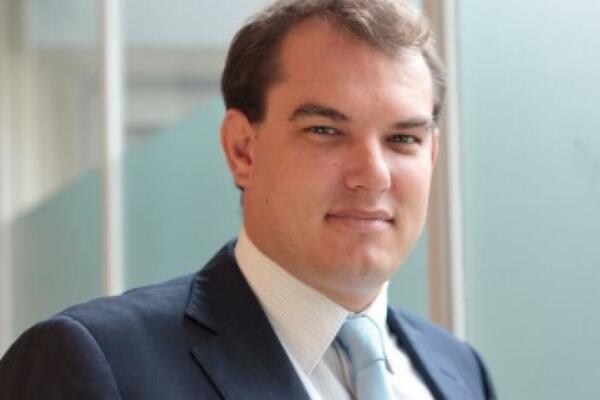 Poor decisions and unfair treatment of investors in the mining industry by key figures in the Ministry of Mines, Energy and Rural Electrification (MMERE) are denying the country and resources owners of maximally benefiting from their efforts, the country’s leading miner Axiom Mining Limited has revealed.

“The mining industry is touted as the sunrise industry after logging, but unfortunately it is turning out to be exactly the same as logging," Axiom's CEO Ryan Mount said in a prepared statement.

Axiom says that with the steady decline of round log exports- the mainstay of our economy, the next viable alternative the country could turn to as the major foreign receipt earner is mining.

"But the ill-considered decisions and unfair treatment of investors in the mining industry by the Minister of Mines, Energy and Rural Electrification Bradley Tovosia and Director of Mines Nicholas Biliki are driving the industry into absolute disaster,” Axiom General Manager Dr Phil Tagini said.

Dr Tagini said the unfair treatment of investors in the mining industry is evidenced by MMERE’s continuous favouring of Bintan Mining Company which has been involved in an oil spill disaster in February this year and yet another bauxite spill this month.

Both disasters occurred at Rennell where the company operates a bauxite mine.

“The awarding of two minerals prospecting licence to this controversial Chinese miner on San Jorge in Isabel Province defies the laws of our country and the strict rules that must accompany mining operations.

“Interestingly at the same time, there is either a delay or no grant of an Export Permit to Axiom despite meeting all requirements to be granted this permit. Why is this?

“What is quite interesting about the granting of minerals Prospecting Licences for Bintan for certain other tenements in Isabel Province was that they were issued by Minister Tovosia in the government’s caretaker mode, well after the dissolution of the last Parliament,” he said.

“Another important question that needs to be answered by MMERE and the Minerals Board is: Why was it so urgent that Bintan and other Chinese companies be granted their minerals Prospecting License during the recent National General Election period when he was in caretaker mode?

“It gets even stranger when you consider that just four weeks after the country’s largest ever ship wreck and oil spill and just one day after the then Prime Minister Rick Hou labelled Bintan as an “immoral company” which paid next to “no taxes” to the state that the Director of Mines and the Minister for Mines granted Bintan two more prospecting licences,” the Axiom General Manager added.

“Other important questions that MMERE needs to answer are: Why continue to uphold the Mining License of Bintan on Rennell when they were involved in the environmental disaster – has there been an investigation? If so, what are the outcomes?

Honestly, who would load bauxite in such bad weather? And why give a Prospecting License to Bintan for San Jorge in light of the environmental disasters it caused at Rennell?, Dr Tagini added.

He said: “Indeed, there is something very fishy going on in MMERE and that an immediate independent investigation is needed to establish the truth behind all these questionable decisions because they are depriving landowners and the country’s economy from maximally benefitting from our natural resources.

As such, I urge the Prime Minister to speedily establish the Independent Commission on Corruption and supply resources to the police and law enforcement agencies to effectively prosecute offences in the natural resources sector. This pillage has been going on for too long.”

The Axiom General Manager said Axiom on the other hand has been victimised by MMERE’s ill decisions which are clearly biased towards the Chinese-backed companies and unless prompt action is taken by the government to correct this situation, resource owners and the country will suffer the economic consequences of this morally and legally unacceptable behaviour.

“Axiom, after being granted a Mining Lease to extract nickel ore in tenements on San Jorge, is held back from exporting its products because it is continuously denied an Export Permit by the by the Mines Minister and the Minerals Board.

“We have fully complied with the requirements for an Export Permit stated under the Solomon Islands Mining Act but every time its Export Permit application goes before the Minerals Board, the board chaired by the Mines Director himself keeps coming up with additional invalid excuses that are not stated in the Mines and Minerals Act.

“We have people dying unnecessarily in our hospitals due to medicine shortages and lack of proper medical equipment. Our children in schools are without proper desks and classrooms.

Our rubbish is left uncollected for months and our roads are in a terrible state but yet the Minister of Mines and the Minerals Board are granting some of our nation’s most valuable assets to a company that our own former Prime Minister told us has paid next to no taxes,” Dr Tagini pointed out.