Authorities Crack Down on Tobacco Sales 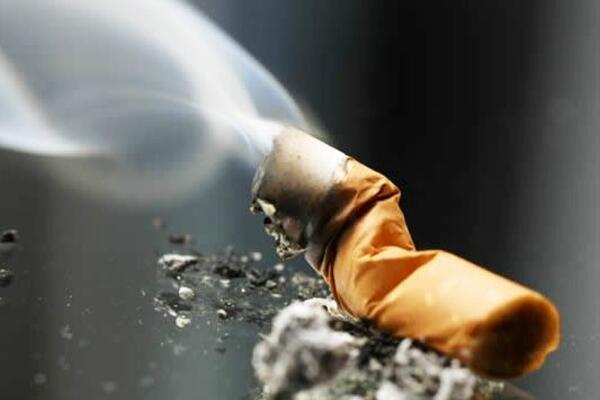 Smoking in some public places, including schools, restaurants and government offices, would also be banned.
Source: photo supplied
Share
Friday, 19 April 2013 09:49 AM

The Solomon Islands Government says it hopes to have tough new anti-tobacco laws in place by the end of May to coincide with World No Tobacco Day.

Under changes being considered by Cabinet, it would be illegal to sell tobacco products within 200 metres of schools and restaurants.

Smoking in some public places, including schools, restaurants and government offices, would also be banned.

"I understand that some countries in the Pacific have 30 per cent of the packet on the front and 70 per cent on the back," he said.

"I think our taskforce at the moment they are aiming to go for the largest percentage of the packet in the Pacific."

Chinese traders in Honiara fear they'll be unfairly targeted because a lot of their shops are located in the restaurant precinct in the city's Chinatown.

Matthew Quan, President of the Chinese Association of Solomon Islands, says those traders are worried.

"It seems that if anyone's going to be prosecuted or caught for doing the wrong thing, it will most likely be from those shops because they're not going to be going anywhere, therefore they're an easy target for the enforcement."