Australia's PM May Include Pacific Islands in Expanded Travel Bubble 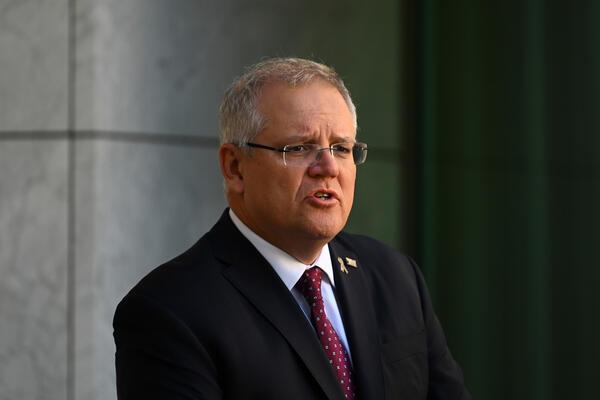 “We are very focused on supporting our Pacific family, and the idea of a bubble that goes beyond New Zealand and Australia is a real possibility,” he said.
Source: Travel Daily
Share
Wednesday, 02 June 2021 13:22 PM

Australia's Prime Minister Scott Morrison has hinted that an expanded travel bubble beyond Australia and New Zealand may not be far away.

Speaking at a doorstop interview in Queenstown yesterday, ScoMo entertained the idea of a trans-Pacific bubble, which could include destinations such as Fiji, Vanuatu, Tonga and/or the Solomon Islands.

“We are very focused on supporting our Pacific family, and the idea of a bubble that goes beyond New Zealand and Australia is a real possibility,” he said.

According to a Travel Weekly source with close ties to tourism and government officials in Fiji, the island nation was very close to kicking off a quarantine-free travel arrangement with Australia before suffering a COVID-19 outbreak last month.

Speaking to Seven’s Sunrise this morning, Qantas Group CEO Alan Joyce said he was “excited” and “optimistic” about the possibility of a trans-Pacific travel bubble in the near future, but noted the national carrier would require certainty on the start date so it could prepare.

“We have the aircraft and we have the people,” he said.

“The more bubbles the better, because we can activate more aircraft, get more people back to work and help the tourism industries in the countries that are very dependent on tourism.”

The PM’s comments heap further doubt on the federal government’s earlier plans of a travel bubble arrangement with Singapore coming to fruition, with the Asian neighbour recently hit with a COVID-19 outbreak of its own.