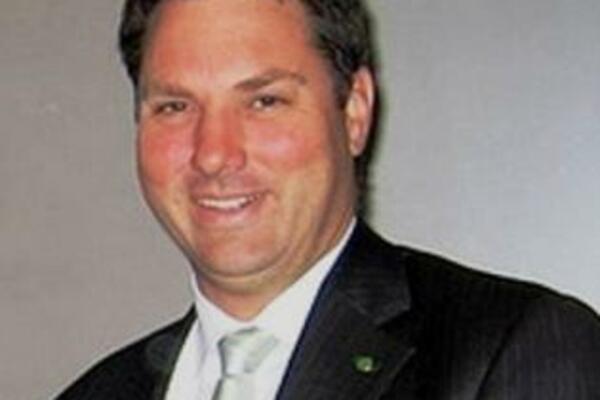 The trip is part of the new labor government's move to refocus and strengthen relations with the Pacific Islands.
Source: Photo Supplied
Share
Monday, 04 October 2010 07:30 AM

Australia's new Parliamentary Secretary for the Pacific, Richard Marles, will visit the Solomon Islands soon, in a familiarization trip of the region.

In an interview with Radio Australia prior to his departure, Mr. Marles says that the Pacific region is Australia's neighborhood, and he intends "to raise the profile of the Pacific within the Australian public debate."

An issue that rose during the interview was that of RAMSI, given that Prime Minister Danny Philip spoke of the need to have a timeline attached to its operations in the country.

"He absolutely did mention a five year time line, but actually as I read it, he made it clear that in order to meet that time line from the Solomon Islands point of view, they would need to be properly prepared for the withdrawal of RAMSI," Mr. Marles said.

"We're there by invitation and we've always got to remember that and that is very clear in our minds and the other point is it was never intended to be an indefinite mission."

Mr. Marles also said that RAMSI at some point would end, but that the mission should be allowed to complete its job. "That means a restoration of security within the Solomon Islands and enough capacity building of the Solomon Islands civil society and government structure that it is sustainable."

The trip is part of the new labor government's move to refocus and strengthen relations with the Pacific Islands. His visit will take in Papua New Guinea, Solomon Islands, Vanuatu, New Caledonia, Samoa and New Zealand.