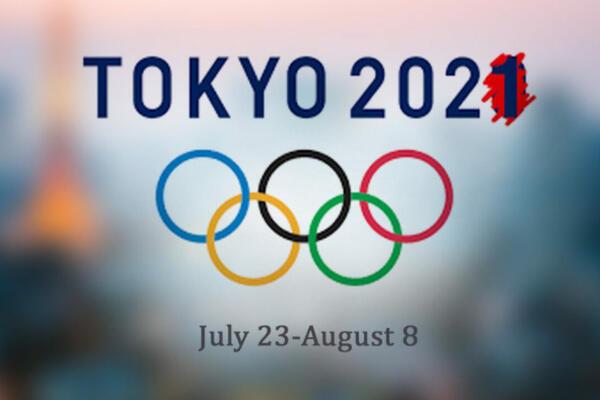 With support from the Australian Government’s PacificAus Sports programme, Pacific teams and athletes will be able to train and compete in qualification events, giving them the greatest opportunity to realise their Olympic and Paralympic dreams.
Source: Supplied
Share
Tuesday, 08 June 2021 10:08 AM

Due to the impact of COVID-19, many Pacific athletes face significant challenges in completing final training programs and critical qualifying events.

With support from the Australian Government’s PacificAus Sports programme, Pacific teams and athletes will be able to train and compete in qualification events, giving them the greatest opportunity to realise their Olympic and Paralympic dreams.

Australia’s Minister for Foreign Affairs and Minister for Women, Senator the Marise Payne said sport sits close to the heart of Australia’s special bond with the Blue Pacific.

“Sport provides a powerful linkage between countries in our region and it is important our talented sportspeople have the opportunity to compete at an elite level to do themselves and their nations proud,” said Minister Payne.

“The Australia-Pacific Olympic and Paralympic Partnership is helping to unlock the potential of a whole new generation of champions.

“I am also pleased to note the balanced representation of female and male athletes in this cohort.”

Minister for International Development and the Pacific, Senator Zed Seselja, said he was proud to join the announcement today.

“The Pacific is absolutely bursting with exceptional athletes. Our support for this programme will bolster Australia’s already strong bond with our Pacific family, and open greater opportunities for these athletes in the months leading up to the Games,” said Minister Seselja.

The AOC, working with the respective Pacific Olympic committees and their representative body, the Oceania National Olympic Committees, is helping coordinate efforts to identify and support athlete’s training and qualification plans.

AOC CEO Matt Carroll spoke about the opportunity to unite the Pacific through sport and the significance of developing the partnership.

“The Olympic and Paralympic Games creates opportunity and inspiration for nations across the world. This partnership is not just about backing high performance programs across the Pacific. It also sends a message of resilience to communities throughout the region.”

The President of the Oceania National Olympic Committees(ONOC), Dr Robin Mitchell, also participated in the launch.

“We’re excited to be part of this historic effort, and to have the opportunity to work with the Australian Government to support our athletes through final preparations on their journey to the Games,” Dr Mitchell said.

Oceania Paralympic President Paul Bird thanked the Australian Government for its support of Paralympians across the region on their journey to Tokyo.

“This funding is vital to assist our Pacific Island Paralympians to reach their goals and achieve their best in Tokyo. Like all athletes, they have been impacted by the pandemic and this support will ensure they are able to train and prepare for the Games.”