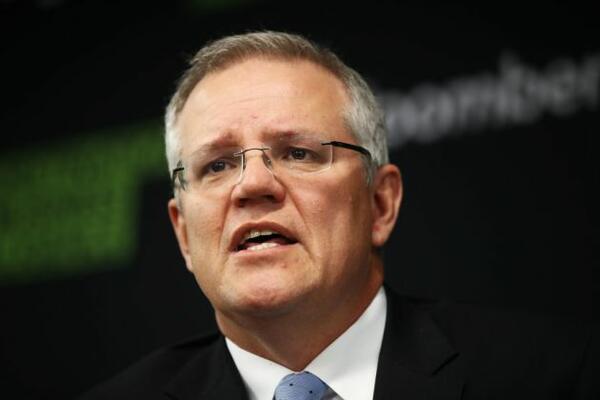 Mr Morrison has stepped up his focus on the region, appointing Alex Hawke into Cabinet as Minister for the Pacific and International Development.
Source: CNBC.com
Share
Monday, 27 May 2019 08:25 AM

Mr Morrison is sending a strong signal to the Pacific about its importance to Australia by making the Solomon Islands his first overseas destination since his federal election victory.

The Australian reports that the planned visit comes “amid rising regional tensions over China's efforts to persuade Pacific nations to cut their ties with Taiwan and warnings from the US that the situation could lead to conflict.”

But Foreign Minister Marise Payne told the ABC Radio National that the visit is not a bid to head off a potentially greater Chinese presence in the region.

Senator Payne says the visit will reinforce the government's Pacific "step-up", which is aimed at building on Australia's ties with its neighbours.

Mr Morrison has stepped up his focus on the region, appointing Alex Hawke into Cabinet as Minister for the Pacific and International Development.

The trip will be part of Mr Morrison's pivot to make the Pacific region a top strategic priority.

Mr Morrison will meet Prime Minister Manasseh Sogavare in Honiara on Sunday before heading to London for the 75th anniversary of the D-Day landings.