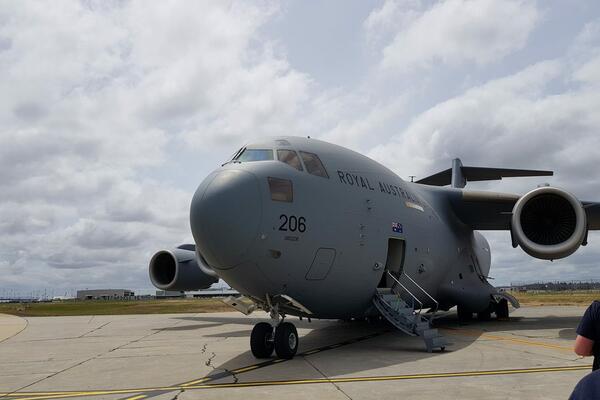 The Australian Defence Force ( ADF) has arrived in Honiara to help restore law and order.

The additional 50 AFP officers and 43 Australian Defence Force members are now in the country.

"Our role is to assist the Solomon Islands police force to restore law and public order as soon as we possibly can," Ms Andrews told ABC TV.

"This is a policing matter, not a military matter, so we are working very closely with the police force there."

Ms Andrews said Australia's deployment was in response to a request for help from the Solomon Islands government under a bilateral security treaty.

"We are not there to intervene in any way in domestic matters," Ms Andrews said.