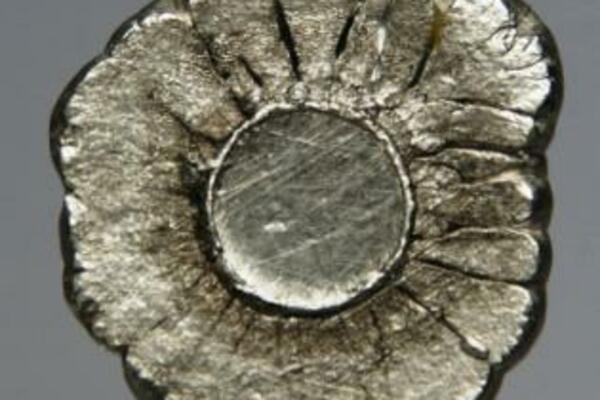 Independent research carried out for Axiom showed the deposit held close to 160 million tonnes of nickel ore, with an estimated value of almost $60 billion US dollars.
Source: Supplied
Share
Friday, 04 March 2011 09:32 AM

An Australian mining company, Axiom, has secured what it describes as "one of the world's largest nickel deposits under a 50 year deal in Solomon Islands."

Independent research carried out for Axiom showed the deposit held close to 160 million tonnes of nickel ore, with an estimated value of almost $60 billion US dollars.

He said many companies have been trying to secure the lease for decades.

Mr Mount says that the company's success lies in its bottom up approach. "Rather than approaching the issue top down we have built the project from the bottom up by dealing directly with the landowners."

He says Axiom is establishing an office in Honiara and would apply for a prospecting license as soon as possible.

The company has formed a joint venture with the local Kolosori and Bungusule Landowner Trustee groups, with Axiom holding 80 per cent.

The resource has not been developed previously due to low nickel prices, landowner issues and political disputes.