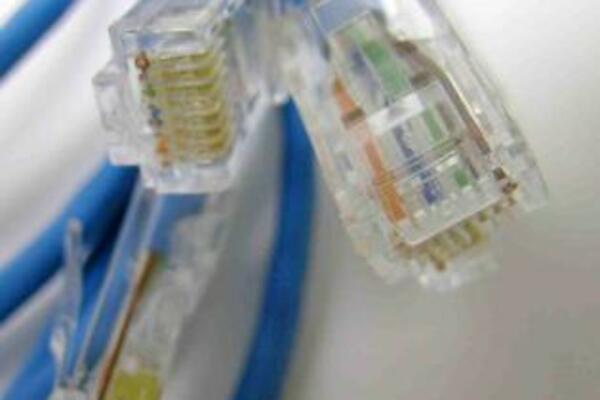 The installation is expected to be complete by March 2013, followed by a three year maintenance and support agreement.
Source: Photo supplied
Share
Friday, 23 November 2012 08:47 AM

Australian networking company CBO Telecommunications has been awarded a contract worth AUD$3.25 million for the largest ICT project ever undertaken by the Solomon Islands Government. The company is tasked with building a Metro Area Network (MAN) as a single-use network for public sector agencies.

CBO Telecommunications Managing Director, Mark McGregor, said: "We have selected leading vendors such as Cambium Networks, Opengear and APC to form the technology base for our design team. We are very pleased to engage with a progressive organisation such as Satellite Solutions, which reinforces our commitment and dedication to the training of local support and Solomon Island Government staff as a key to developing local skills. This project leverages the CBO Telecommunications experience over the past decade across Government agencies in Australia, as well as our Minerals and Energy global footprint."

The deployment project includes the design, installation and management and support of the entire MAN network. The installation is expected to be complete by March 2013, followed by a three year maintenance and support agreement.

"CBO Telecommunications was selected for this project due to their willingness to work with the local private sector to build ICT skills in-country, and their demonstrated competence in deploying similar networks elsewhere. The Solomon Islands Government looks forward to strengthening their partnership with CBO Telecommunications in the years ahead."

CBO Telecommunications was recently awarded the title of Largest Project in the APAC region for its Solomon Islands contract at Cambium Networks' first ever Distributor Conference in Dubai. CBO has had a strong relationship with Cambium since 2003, initially as a partner of Motorola, before becoming a Platinum partner of Cambium when it became a standalone independent Fixed Wireless Broadband company over a year ago.