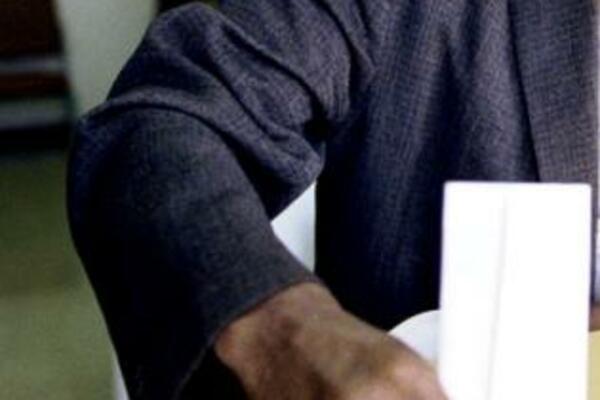 Australia has updated its travel warning for visitors to Solomon Islands in the lead-up to the 04 August 2010 poll.

The advice warns travelers to avoid protests, large gatherings and political rallies, as they may turn violent.

The advice also stated that "visitors should monitor local information sources for updates."

The alert comes a week after New Zealand updated its security watch and sent 37 more personnel to the Regional Assistance Mission, RAMSI.

Peter Marshall, commissioner of the Royal Solomon Island Police Force Peter Marshall, told Radio Australia's Pacific Beat his officers "are going to have a lot of visibility around the streets of Honiara" in the election period.

He says the force wants to create a situation where people know that the police, in conjunction with RAMSI police and military, will be available should there be any issues, and at the same time, "just letting people get on with their normal lives."

The United Nations said it will be coordinating international election observers for the vote.

The UN said an electoral observation team has been sent to the Solomon islands and has already started work in Honiara.

At the request of the Solomon Islands government, the UN has agreed to provide technical assistance, including the coordination of international electoral observers.