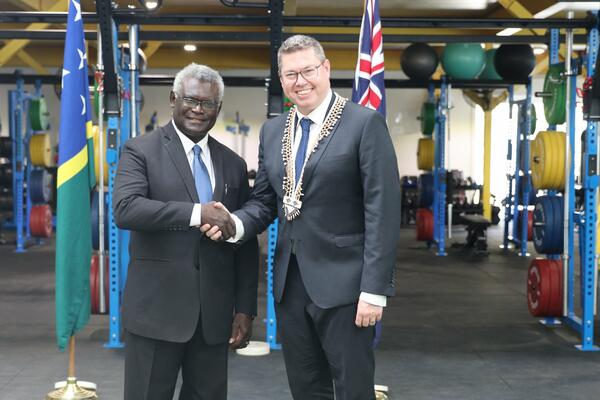 The Australian Government will donate more than $A16.5 million, or nearly $SBD100 million, for the Pacific Games.

It makes Australia the second-largest contributor to the event behind China which is building a stadium in the capital, Honiara.

Pacific Minister Pat Conroy has denied that Australia's contribution towards next year's Games has been spurred by Chinese investment in the event.

"Australia is supporting the Pacific Games because it is a priority for the Solomon Islands government and people," he said.

The funding will support accommodation for visiting athletes, sporting equipment and construction of a temporary venue for open water sports events.