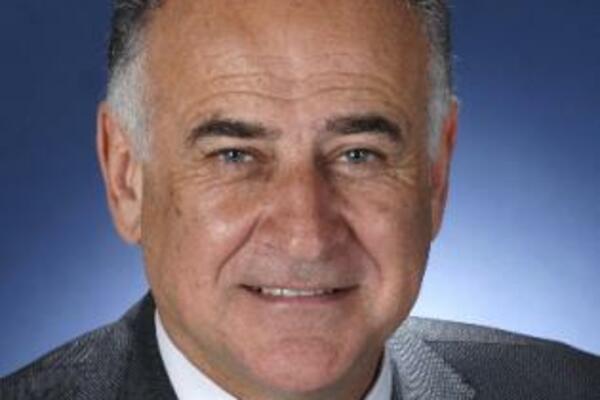 The Australian High Commission to the Solomon Islands, Mr. Frank Ingruber is seeking a call to the Prime Minister.
Source: dfat.gov.au
Share
Wednesday, 09 February 2011 10:15 AM

This was to convey to the Solomon Islands Government Australia's strong concerns following allegations against Australia.

In a recent Media Release, the Australian High Commission in the Solomon Islands states that Australia is very concerned by the press statement issued by the Prime Minister's Office.

Australia does not seek to influence politics in our neighbouring countries but works constructively with the elected government of the day as Solomon Islands politics is a matter for Solomon Islanders.

Australia has a strong commitment to assisting Solomon Islands achieve stability, economic development and the welfare of all Solomon Islanders

Australia is taking these baseless allegations very seriously at which the High Commissioner to Solomon Islands, Frank Ingruber, is seeking a call on Prime Minister Philips.