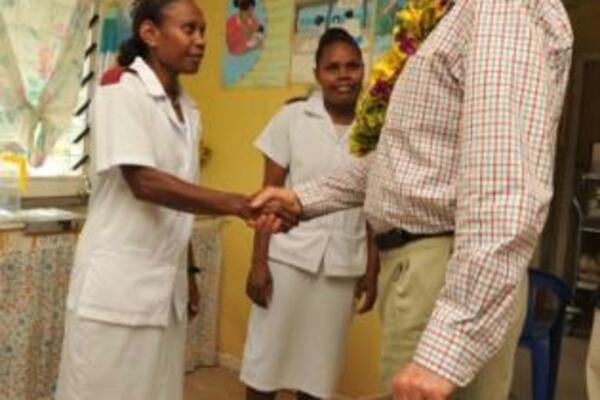 Australia will aim for the long-term elimination of malaria in the Solomon Islands, starting with delivery of an additional $14.75 million over four years.

The money will be used mainly to treat bed nets, mosquito spraying and community education over the proposed period.

"Over the next four years we're aiming for further major reductions in the Solomon Islands malaria rate, reducing the burden on hospitals like Tulagi and helping save local lives.

"And in the longer term we'll be working towards elimination of malaria in Solomon Islands communities."

Australia's additional four-year anti-malaria funding in the Solomon Islands would commence later in 2012.

Australia would also host a regional anti-malaria conference in Sydney from October 31 to November 2, 2012, to better co-ordinate Asia-Pacific campaigns to fight the disease.