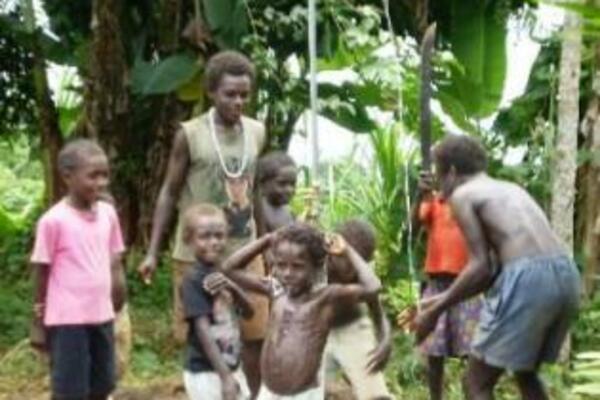 Dr. Pebbles said, to honour its commitment, the Australian Government is providing over AU$260 million dollars in bilateral aid to Solomon Islands.

The pledge from Australia and EU came about after the Solomon Islands Government and its development partners held high level consultation meetings in Honiara last week.

A statement from the Planning Ministry says the meeting was organized to build consensus and to reinforce collaboration between the government and its development partners to implement the Solomon Islands National Development Strategy 2011-2020.

The meeting also acknowledged that the newly launched National Development Strategy sets out the national roadmap for achievement of development aspirations of people in the country.

The government and its development partners also agreed to intensify mutual collaboration for the purpose of the meeting's theme - "serving Solomon Islands through inclusive development better coordination and genuine partnership."