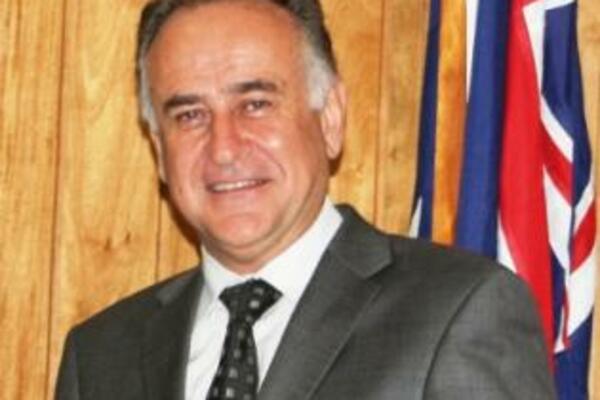 Mr Ingruber said his country is doing this because the Australian Government and people are genuinely committed to achieving the Millennium Development Goals.
Share
Friday, 29 January 2010 09:33 AM

The Australian High Commissioner to Honiara, H.E Frank Ingruber, says his country has shown itself to be a true friend to Solomon Islands, ready to assist in the important task of nation building.

Speaking during Australian Day on Tuesday, Mr Ingruber said they have assisted in times of natural disaster, including the April 2007 tsunami, the floods of February 2009, and the recent earthquakes in Western Province and flooding in Guadalcanal.

Mr Ingruber said he has travel throughout Solomon Islands and seen first-hand that Australia's investment in education, health, roads, agriculture, water, sanitation, and disease prevention is making a difference to the lives of Solomon Islanders.

Mr Ingruber said his country is doing this because the Australian Government and people are genuinely committed to achieving the Millennium Development Goals.

He also said Australia wishes to provide a strong, secure and prosperous Solomon Islands is in its national interests - and those of Pacific region more generally.