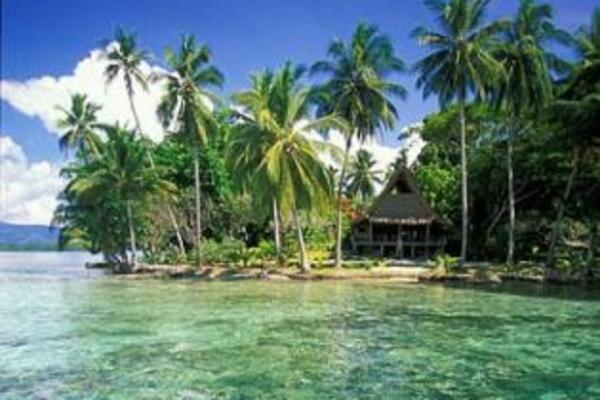 The Solomon Islands comprises an archipelago of nearly 1000 tropical islands, of which almost 200 are inhabited.
Source: Photo Supplied
Share
Wednesday, 25 January 2012 10:17 AM

The Solomon Islands have enjoyed a 20 percent increase in visitor numbers in the past two years with Australian travelers the most frequent visitors to the untouched island paradise.

Richard Hankin from Solomon Islands Visitor Bureau told e-Travel Blackboard the growth comes from a greater awareness and increase in air capacity to the Solomon Islands, with six flights a week from Brisbane that connect to all major Australian and NZ gateways.

There has also been an increase in trade exposure with the Solomon Islands Visitors Bureau now an active member of the Treasures of the South Pacific group which promotes South Pacific destinations regionally around Australia.

Online presence of the destination has improved and three more wholesalers now promote the Solomon Islands in Australia and NZ.

The upcoming Pacific Festival of Arts (1-14 July) and 70th anniversary of the Pacific War (mid August) has also seen a rise in interest.

Promoting the Solomon Islands has seen an increase in activities over the past couple of years, with a dedicated representative office opened in April 2010. A fresh new brand and tag line for the Solomon Islands was launched in November 2011 at the inaugural Tourism Forum and Travel Mart which included trade from Australia and NZ.

Joint marketing with trade partners and airlines has consistently taken place including radio, online, and road shows. A new website, visitors guide and other collateral are currently being produced. This year will see more online marketing and increased trade activity, including a road show later in the year.

Much more than a fly and flop destination, most visitors will stay 10-14 days and tend to island hop to experience the islands diverse attractions ranging from diving, surfing, battle fields history, bird watching and eco-tourism.

"Diving is still the major sector and represents a significant portion of the market Growing sectors include surfing, bird watching, war history and sea-kayaking. There are a growing number of eco-lodge and village stay accommodation coming online," Mr Hankin said.