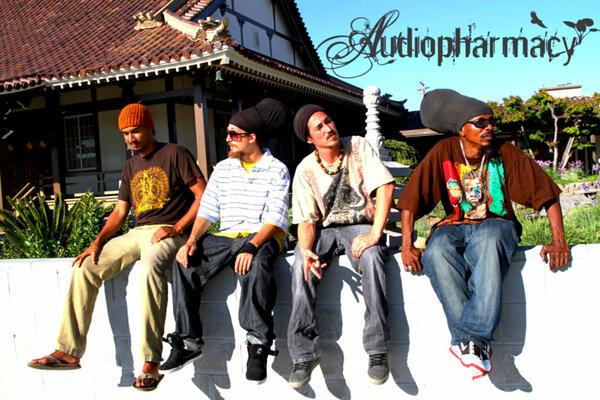 The U.S. Embassy in Port Moresby and the U.S. Department of State’s Bureau of Educational and Cultural Affairs are pleased to announce that San Francisco-based hip hop group Audiopharmacy will tour Solomon Islands from March 12 as part of the American Music Abroad program.

With roots in hip hop, Audiopharmacy fuses live instrumentation and global musical styles, making for an eclectic and evolving sound.

This season’s 12 participating American Music Abroad groups were selected from a pool of nearly 300 applicants to travel to more than 40 countries.