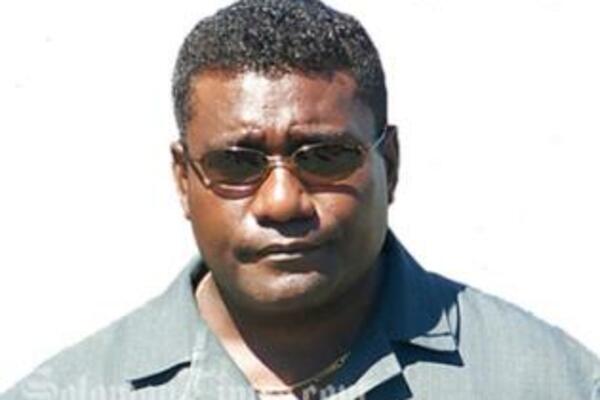 The Hon. Prime Minister, Gordon Lilo Darcy is yet to respond to the Attorney General's resignation.
Source: pacific.scoop.co.nz
Share
Thursday, 19 July 2012 07:34 AM

He had previously been appointed by former NCRA Prime Minister, Danny Phillip.

"I have resigned as the Attorney General, yet I think Prime Minister made a decision to reject my application."

Titiulu wouldn't comment on his reasons to resign, but said his future as Attorney General depends on Prime Minister Lilo's response to his letter.

"I am just waiting for his letter to accept or reject it. But he has assured me he did not accept my resignation. May be you can call the Prime Minister, but I have given the letter. we spoke this evening. We seemed to have reached common ground and he will advise me whether he accepted it or not, because he appointed me with the Judicial Commission. If he advises me that he reject my resignation, I will remain as Attorney General."