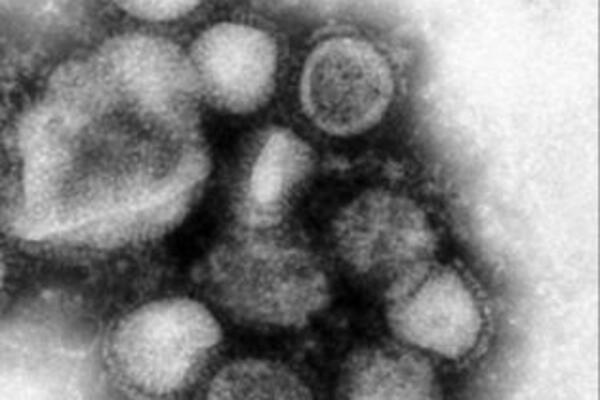 Dr Alependava says one of the five people "had displayed symptoms of influenza A or swine flu but is yet to be confirmed."
Source: Photo supplied
Share
Wednesday, 14 September 2011 08:42 AM

Five athletes have been admitted at the National Referral hospital after contracting a viral infection in New Caledonia during the Pacific Games.

Undersecretary for the Ministry of Health and Medical Services and Chairman of the Pandemic Task force Committee, Dr Cedric Alependava says the five people were admitted after the task force launched a response plan on last Thursday, screening all the passengers on board flights from New Caledonia.

Dr Alependava says one of the five people "had displayed symptoms of influenza A or swine flu but is yet to be confirmed."

Meanwhile the Health Under Secretary calls on the public and returning athletes to seek medical advice if they think they are infected with the influenza. He also assured the public that the Pandemic Task force and its stakeholders are confident of containing any outbreak of the Swine flu virus if it is confirmed.

Doctors have long advised that to prevent the spread of the virus among humans it would be important to practice standard infection control against influenza. This includes frequent washing of hands with soap and water or with alcohol-based hand sanitizers, especially after being out in public.

An increasing body of evidence also shows small droplets containing the virus can linger on table tops, telephones and other surfaces and be transferred via the fingers to the eyes, nose or mouth. Chance of transmission could be reduced by disinfecting household surfaces, which can be done effectively with a diluted chlorine bleach solution.

Due to technical difficulties we were not able to provide any update on the 13th September 2011. We sincerely apologize to our many readers both locally and abroad.