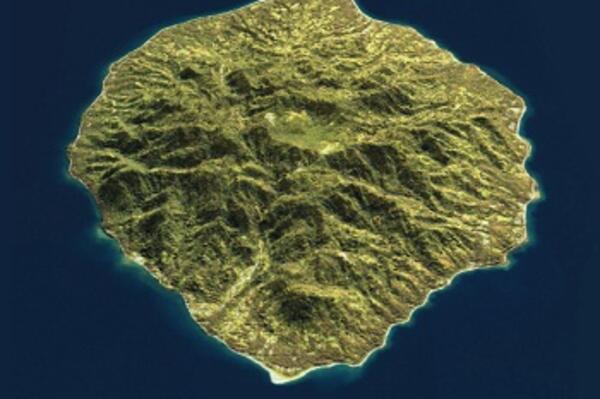 ASX-listed Geodynamics has received the go-ahead to begin work on its 20 MW geothermal power project in the Solomon Islands.

The Solomon Islands environment department signed off on an permit for drilling activities to begin at the Savo Island-based project, where a volcanic based geothermal resource has been identified.

The company says preliminary exploration studies indicate that the island could host a "substantial geothermal reservoir" at temperatures in excess of 260°C and at depths of 500-1500 m.

Geodynamics chief executive Geoff Ward said the final step before construction would be securing a power purchase agreement with Solomon Islands government, which was "necessary to underwrite the project".

He said the company expected to start drilling activities "later this year".

The project is being developed with joint venture party Kentor Energy, a subsidiary of ASX-listed KGL Resources. Geodynamics has a 25 per cent stake, upgradeable to 70 per cent, and is the project operator.