Assessment Team Sets Up Base in Western Province 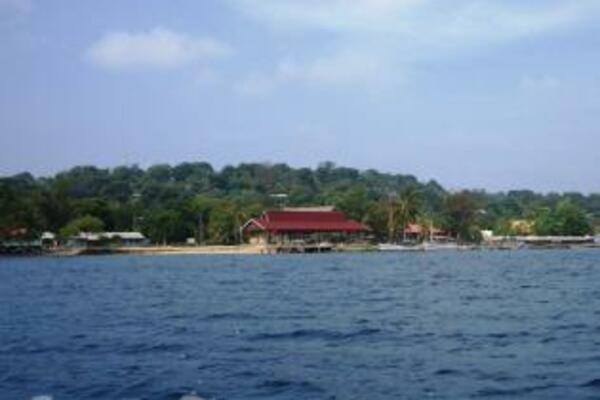 A government team has set up its base in Munda, New Georgia, Western Province before travelling to Rendova Island tomorrow to assess the damages that may have been caused by the recent earthquakes.

National Disaster Management Office spokesman, Julian Maka'a, reports that a 14 member government and NGO team are expected in the islands by mid-day today to asses any damages.

Meanwhile, Maka'a says the government and other partners have donated 200 bags of rice and 100 cartons of water which was shipped to the islands last night.

The Solomon Islands Red Cross Society has also given 200 collapsible water containers and 50 family kits. Save the Children Australia is also sending two of its staff members to assist in assessment work.

Meanwhile supervising Minister of Home Affairs and Minister for Education Mathew Wale says the government will closely monitor the seismic activities in the Western Province.

Mr Wale calls for villagers in the affected area to take precaution, apply common sense and organize themselves to stay alert during the day and night.

"It's important for village disaster committees, or even village committees or church committees to organise themselves to keep watch during the times of seismic activities. People to keep watch and alert others either by ringing the church bell to inform people about what to do."

He advises villagers in the affected areas in Western Province to listen to the National Broadcaster, SIBC, for warnings from the National Disaster Management Office as they continue to monitor the situation.