Asian Community in Tonga Concerned over Increase in Targeted Offences 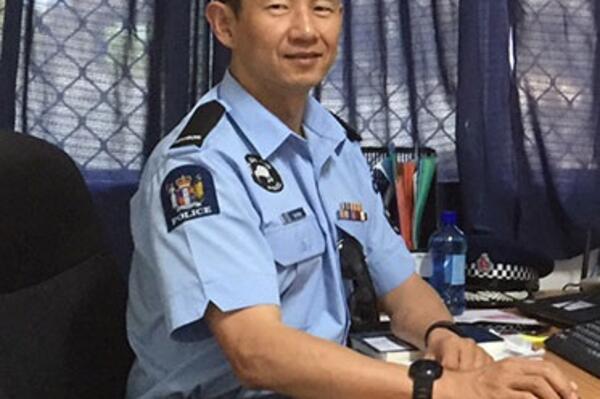 Chinese shop owners in Nuku'alofa have expressed concerns for being targeted in recent armed robbery cases, resulting in injuries and property stolen.

Inspector Shao said that a majority of the Chinese believed the safety situation in Tonga had gradually improved in recent years as most of them enjoy living and working in Tonga, with some living here for over 40 years. “However, they expressed concerns in relation to some recent high profile cases where the Chinese people have been targeted in offences resulting in their serious injury and large amount of cash and property stolen.”

A Police spokesperson said the meetings had been positive.

Tonga Police had adopted this initiative as part of an ongoing community engagement and strategy after seeing an increase in the number of the Asian population, especially Chinese people living in Tonga.