Arrests Made Over Damaged Properties 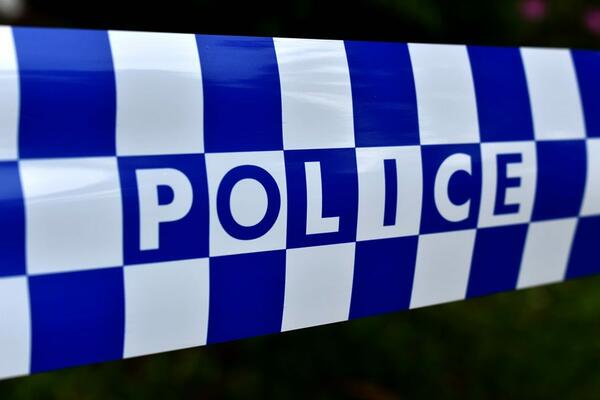 Officers of the Royal Solomon Islands Police Force (RSIPF) have arrested four people in relation to an incident of damaging properties in the Henderson area East of Honiara on 3rd November.

Acting Provincial Police Commander (PPC) Guadalcanal Province, Superintendent Nixson Manetoga says, “The arrest came about after a group of boys who were allegedly consuming kwaso swore at a certain group of people from Temotu as a result of another past incident. Security guards, who were in the vicinity and also from Temotu Province flashed their torches at the group of boys who swore back at the security guards.”

“Later, whilst the police was in the process of negotiating the issue between both parties, it is alleged the chief security officer of the Samlinsun company transported a group of security guards which arrived at the location of the incident and started attacking the squatters there damaging their houses, household items and looted some of their properties,” says PPC Manetoga

He explains: “Police arrested leaders of the Samlinsun security guards who were allegedly involved in the incident. Police also spoke with people from parties reminding them not to take the law into their own hands. People from both parties were also invited to Henderson Police Station to discuss how the matter could be resolved peacefully.”

“Police is expected to make more arrests in the coming days in connection with the incident as investigations continue. I appeal to people in the area of the incident who may have information to come forward and assist police,” says PPC Manetoga.