Arrest Made Over Maleai Incident 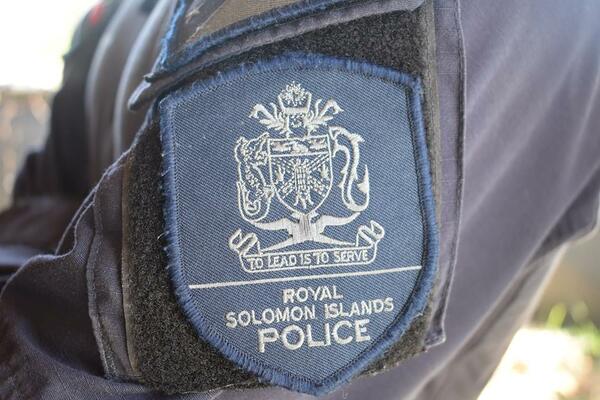 The incident was in relation to armed gunmen who attacked Maleai village injuring two people and robbing a foreign businessman of tens of thousands of dollars in cash and beche-de-mer products.
Share
Wednesday, 13 March 2019 07:20 AM

An operation comprising officers of the Royal Solomon Islands Police Force (RSIPF) in the Choiseul and Western provinces as well as the Police Response Team (PRT) have arrested an 18-year-old male suspect in the armed robbery incident at Maleai, in the Shortland Islands on 6 February 2019.

The suspect was arrested in the afternoon of 10 March at Pirumeri Village in the Shortlands. He will be charged for armed robbery contrary to Section 293 (1) (a) of the Penal Code.

A remand application was made in the Gizo Magistrates Court this afternoon and the suspect has been remanded in the Gizo Correctional Service facility and will appear in Court on 26 March 2019.

PPC Lenialu adds: “It is believed the suspect escaped after the armed robbery incident to Bougainville and upon his return yesterday (10 March 2019) he was arrested.”

“I would like to thank the communities for working together with the police. I continue to appeal to anyone who may have information about the other suspects in the incident to come forward to police,” says PPC Lenialu.