Arrest Made Over Firearm Possession 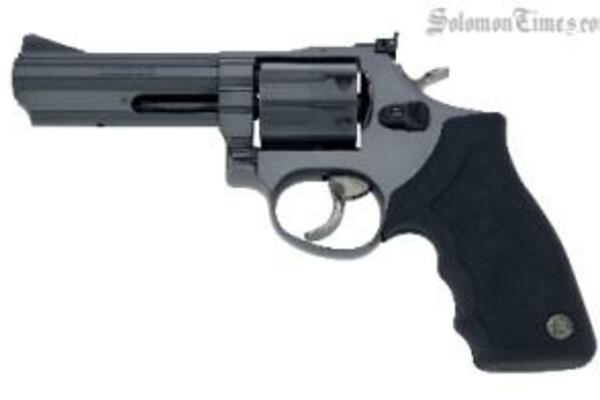 Since the disarmament and license freeze after the Crisis, all firearms are considered illegal.
Source: firearmsandtargetshooting.com
Share
Friday, 12 August 2011 09:29 AM

The Royal Solomon Islands Police (RSIP) have arrested a man for threatening violence that involved firearm and ammunition.

Solomon Islands Deputy Police Commissioner, Edmond Sikua has confirmed that his officers confiscated the firearm and ammunition from the man before arresting him.

Mr Sikua says the accused had been interviewed and charged with possession of firearms without a licence and threatening violence with firearms.

The deputy commissioner says that since the ethnic tension, the commissioner of police who is responsible for issuing firearm licences has frozen the issuance of such licence.

He therefore says all firearms are considered illegal, except those in custody of the Regional Assistance Mission to Solomon Islands.

Mr Sikua calls on those who may have further information on the incident to come forward and assist police.