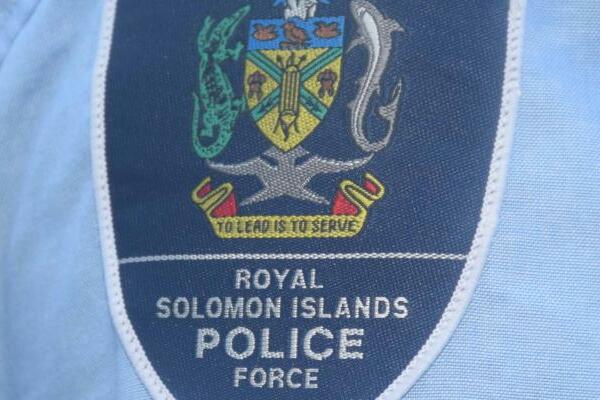 Provincial Police Commander (PPC) of Honiara City, Chief Superintendent Stanley Riolo says, “It is alleged that the four men armed with knives entered a residence at Panatina on the evening of 11 June 2019 and robbed a foreign businessman.”

“It is further alleged the men attacked the businessman and took away more than 100 kilos of bech-de-mer and some valuable properties. The men are believed to have taken off in a car.”

Investigators at the Naha Police Station in East Honiara were alerted shortly after the incident. Their enquiries led to the arrest of the four men. They are being processed to appear before the Honiara Central Magistrates Court this afternoon.

“I condemn the alleged attack on the foreign businessman. This is an unacceptable act. As law abiding citizens of this country we need to condemn such acts by a small number of people who continue to ruin the name of our Hapi Isles,” PPC Riolo emphasizes.

The victim in robbery was treated at the National Referral Hospital on the night of incident as he sustained injuries to his head.

Investigation into the alleged robbery is continuing and police appeal to members of the community at Panatina Ridge in East Honiara to come forward with any information that may assist the investigation.