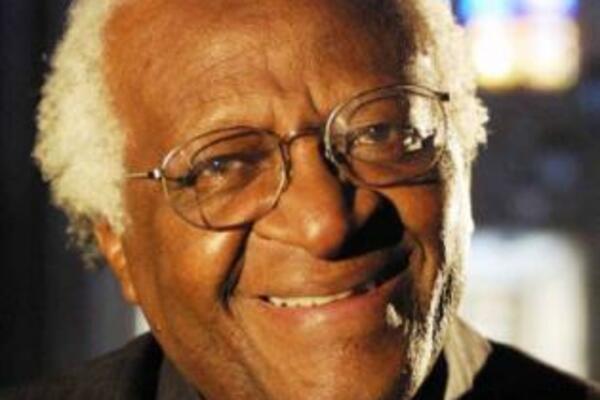 The Winds of Change Office are organizing a conference on peace and reconciliation, with the special guest being the World-renowned peace activist Archbishop Desmond Tutu.

Archbishop Desmond Tutu is invited to the country by the government of Solomon Islands to officially launch the Truth and Reconciliation Commission.

Speaking to Solomon Times, the Winds of Change conference organizer, Mr. Genesis Kofana, said such a conference would be very significant particularly while Bishop Tutu is in the country. "He is known worldwide as a man of great experience in the issue of reconciliation," Mr Kofana said.

Meanwhile, Mr. Kofana stated that the conference will be held from 29 April to 1 May 2009 at the FFA conference room.

Archbishop Desmond Tutu was born in 1931 in Klerksdorp, Transvaal. Desmond Tutu is a South African cleric and activist who rose to worldwide fame during the 1980s as an opponent of apartheid. In 1984, Tutu became the second South African to be awarded the Nobel Peace Prize.