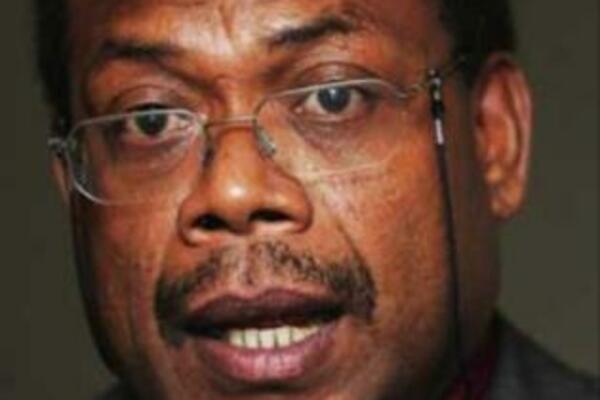 Prime Minister, Dr Derek Sikua, has said the government has lost an estimated 400 million dollars through carelessness and malpractice in government Ministries.

Dr Sikua told an anti-corruption workshop that money was unaccounted for due to malpractice in government. He says an Auditor General's report on Corruption in Solomon Islands Government showed that about 433 million dollars was either loss of revenue or malpractice.

This is contained in more than 10 different audit reports made into various Government Ministries. Prime Minister Sikua warned government to clamp down on such practices.

He said if nothing is done corruption will cripple the government system and undermine any future efforts to build a stable and fair governance system. The second consultative workshop aimed at maximizing stakeholder's engagement for an effective and Anti-corruption Policy has got under way in Honiara.

The workshop which started yesterday has been specifically organized for politicians and public sector representative.

In his opening remarks Dr Sikua reiterated his government's aim to have a 'national anti-corruption policy' which will later be a Commission of its own.

Dr Sikua said the government expects to hold another five consultative workshops to get more feedback before the term of his government ends.

He repeated the call he made during the first workshop asking everyone to fight corruption.