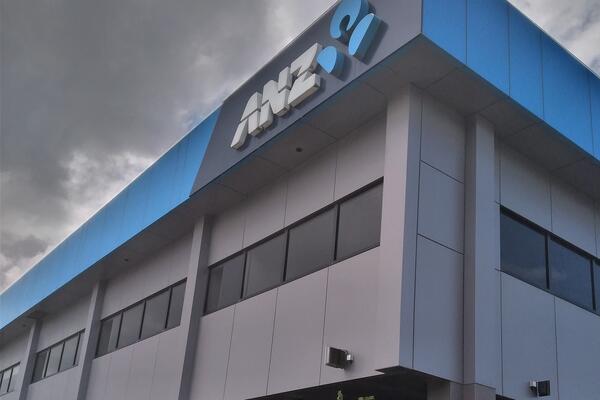 The ANZ Bank is ending its goMoney mobile phone banking service this November.

ANZ Solomon Islands Country Head, Martin Beattie says over the last four years, funds in goMoney accounts have gone down by 45 percent. He says historically, the mobile phone banking service was a useful channel for people.

“But over time, other methods of banking have been created that people prefer to use and they have rapidly left this method for others”, Beattie says.

ANZ first launched the goMoney mobile banking service in September 2013. Up to February 2015 the service had attracted 24,500 customers. 15,500 of them had never held a bank account.

In August 2014, the Australian government signed an agreement with ANZ to expand mobile banking and financial literacy programs in Solomon Islands.

Under the agreement, the Australian government provided additional funds to support ANZ improve access to mobile banking in remote areas.

The aim of the partnership was to provide banking services to an additional 65,000 people within three years. Emphasis is on women in rural communities.

Seven years on, the mobile phone banking service is coming to an end.

“A relatively small number of our Solomon Islands customers actively use our ANZ Pacific goMoney mobile banking service. Many of our registered goMoney accounts are dormant. We’ve seen less demand for this service from our customers, particularly since we introduced our ANZ Pacific App which has better functionality”, Beattie says.

The ANZ Pacific App was launched in 2018 and is available to seven Pacific countries, including Solomon Islands. Only customers accessing the internet will be able to access this app.

“Transactions per annum have gone down 77% and active users 82%", Beattie says.