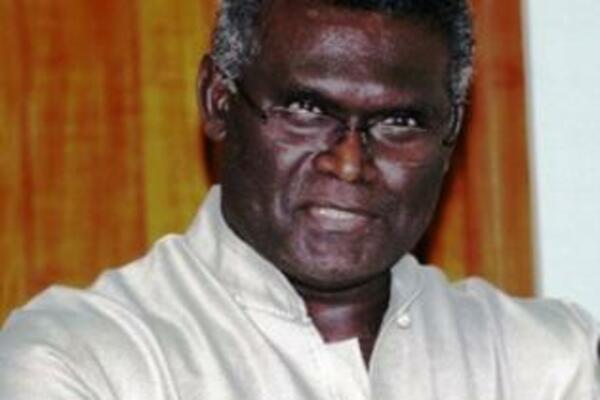 On the anti-RAMSI accusations, Mr Sogavare defended his party's concerns saying "they are legitimate concerns that any sovereign government could have."
Source: STO Archives
Share
Monday, 14 June 2010 09:08 AM

OUR Party President Manasseh Sogavare says accusations that the party is anti-aid donor and anti-RAMSI are ill-conceptions of its genuine concerns about aid money and the intervention mission.

Speaking at the launch of OUR Party in Kirakira, Mr Sogavare says it is "pathetic how OUR Party has been accused of being anti-donor."

Sogavare says the party is rightly concerned about aid donors and the use of their funding because of the "tremendous negative effect it poses for the capacity of the country should government becomes careless."

He says there is a vast difference between "responsible usage of aid money and the blind use of aid money," stating that the former term carry's the concerns he harbors regarding "the sustainability of funded programs...which is a very important consideration."

On the anti-RAMSI accusations, Mr Sogavare defended his party's concerns saying "they are legitimate concerns that any sovereign government could have."

He said the concerns are over the tremendous powers and privileges accorded to the visiting contingent, the logistic gap between the Solomon Islands police and the participating police force, tax exemptions accorded to Australian companies providing support services to RAMSI and what appears to be the non-existence of capacity building programmes for Solomon Islanders.

He also said the members of the visiting contingent have a duty to ensure they are not careless in the way they exercise the powers, privileges and immunities accorded to them under the legal framework governing their operation here.