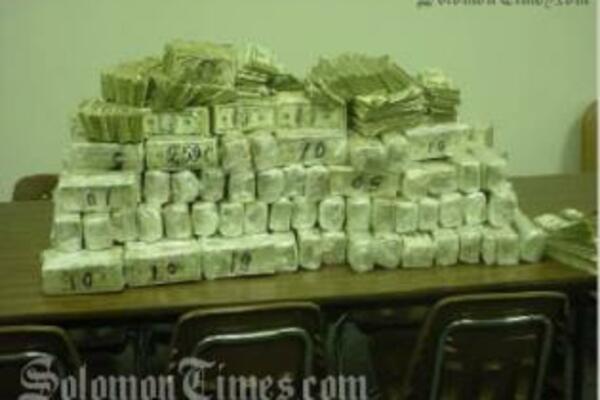 Michael Ha'apio from the Anti-Money Laundering Commission says the review is aimed at improving the current anti-money laundering measures to ensure that it conforms to international standards.

Mr Ha'apio says some of the areas they will look into are the definition of cash dealers.

"Under this new Money-laundering and Proceed of Crime Amendment Bill which we look forward to put through Cabinet and Parliament, it will include lawyers and accountants as cash dealers. They are also required to report their dealings, especially when they manage other peoples' money and finance to the Financial Intelligence Unit," said Mr. Ha'apio.