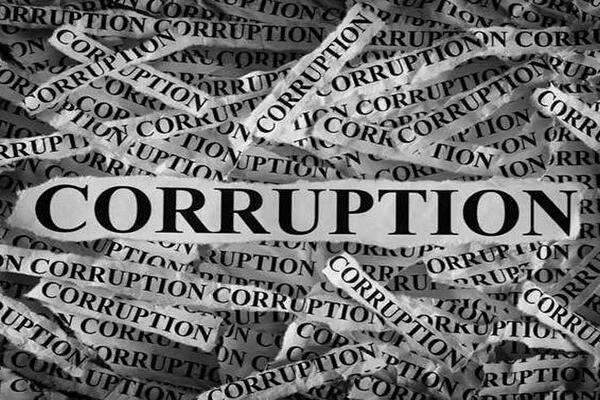 Corruption Index in Solomon Islands remained unchanged at 42 Points in 2020 from 42 Points in 2019. A country or territory’s score indicates the perceived level of public sector corruption on a scale of 0 (highly corrupt) to 100 (very clean).
Source: TNI
Share
Friday, 30 April 2021 09:47 AM

The recruitment exercise is part of the activities taken after the appointment of the Director General of SIICAC at the end of October 2020. The first phase of the recruitment involves officers in the Corporate and Support Services Division.

The rationale for recruiting officers for its Corporate and Support Services division is to set up the administrative cadre of the office in preparation for the second phase of recruitment for the Corruption Prevention, Legal/Prosecution, and Investigation divisions.

According to Director General, Mr. John Hugani Kouni, if everything goes according to plan all vacant positions within the Corporate and Support Services division should be filled by the end of the second quarter of this year.

Mr Kouni says after recruitment of the officers in the Corporate and Support Services division, the next recruitment exercise would focus on the Heads of Divisions (HODs) positions for the other divisions, which include corruption Prevention, Legal/Prosecution and Investigation Divisions.

Mr Kouni is also taking the opportunity to express his appreciation to the commitment and support by the National Government for allowing SIICAC to undertake its recruitment exercise despite the recruitment freeze. He says this shows the seriousness of the Government to address corruption and its effects in the country.

He added that the recruitment would ensure that SIICAC has the necessary work force and capacity to enable it to properly discharge its functions as mandated by the Anti-Corruption Act 2018.

“As the Director General, I really appreciate the Democratic Coalition for Change Government (DCCG) for its commitment and political will to ensure that the SIICAC is becoming fully operational to carry out its statutory functions,” Kouni stated.

While carrying out the recruitment exercise, SIICAC will continue to carry out its corruption prevention roles and anti-corruption awareness programs using existing avenues. That includes participating in in organised training programs like the Public Service IPAM training and through the SIBC Justice Sector program.

More recently and with the support and facilitation by the SIG - UNDP Transparency Accountability Project and the United Nations Pacific Regional Anti-Corruption Project, SIICAC is progressing on to forge new relationships in its efforts to cooperate and collaborate through sharing of information, among others, with other sister Anti-Corruption bodies within and outside of the region.