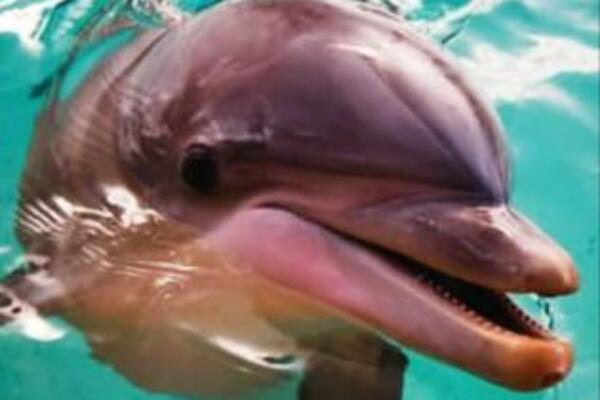 In 2007, 28 live dolphins were exported to Dubai; four years after a similar shipment to Mexico sparked an international outcry in 2003.
Source: STO Archives
Share
Monday, 05 September 2011 08:38 AM

More than twenty bottlenose dolphins worth millions of dollars will be exported out of the country on Tuesday this week - destined for China.

This was revealed to the media by Earth Island Institute Regional Director and dolphin activist, Lawrence Makili.

Mr Makili says he has received information that local vet and dolphin businessman, Dr Badley Anita is planning the export.

It is alleged that Dr Anita received an export license from the Ministry of Environment Thursday last week.

According to Mr Makili, the export license was issued "illegally as the Fisheries Ministry has not issued a business license to dolphin operators this year."

Mr Makili further states the planned export will have a negative impact on the two canneries that Don Wong and Frabelle tuna companies are planning to establish in the country.

In April this year, members of Don Wong held a meeting with the Government about their interest to invest in the country.

One of the key matters discussed was the need to address issues of dolphin trade in the country.

In 2007, 28 live dolphins were exported to Dubai; four years after a similar shipment to Mexico sparked an international outcry in 2003.

The Government had lifted a four-year ban on the trade of dolphins in 2007 although there was a public outcry from local and international conservation groups against exportation of live dolphins.