Another MP Goes to Court 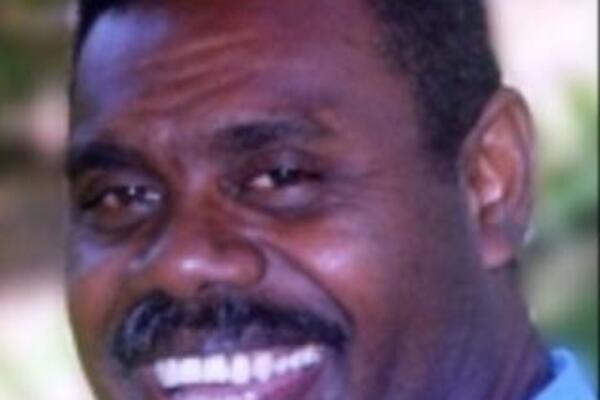 Mr Pacha was first elected to the National Parliament in 2006, representing South Guadalcanal Constituency. He again won in the 2010 elections with a comfortable margin.
Source: Photo Supplied
Share
Tuesday, 06 March 2012 08:04 AM

Trial into the case of South Guadalcanal MP David Dei Pacha will formally begin today at the Magistrate's Court.

The hearing was scheduled to begin yesterday morning but administrative matters concerning one of the charges had to be sorted out.

It was alleged he diverted more than SBD$100,000 of a Republic of China Project intended for a beneficiary in his constituency into his own general constituency account.

This occurred between October and November of 2006.

Mr Pacha was first elected to the National Parliament in 2006, representing South Guadalcanal Constituency. He again won in the 2010 elections with a comfortable margin.

Prior to entering politics Mr Pacha was the National of the Bible society of the South Pacific.

The MP has been convicted of misusing SBD$280,000 of his constituency's fishing project funds in 2007.

He remains in custody.