Another MP Arrested and Charged 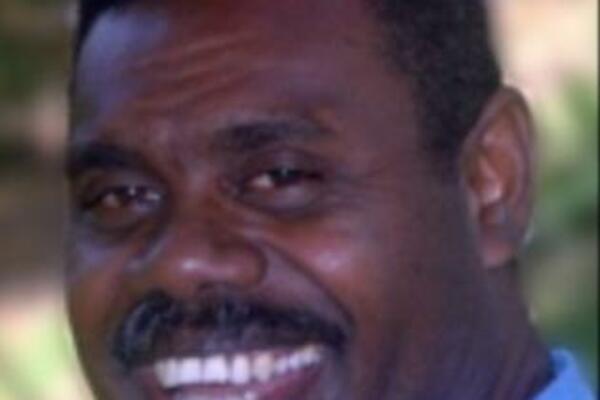 Yet another Member of Parliament (MP) has been arrested and charged.

It is alleged that Mr Pacha, as MP for South Guadalcanal, diverted a total $SBD 148, 957 dollars from a micro-project that was approved and funded by the ROC government.

According to Public Prosecutor Andrew Kelesi, the charge stemmed back to 2006 when he was also MP for his constituency.

It is alleged that Mr Pacha diverted the money into his constituency bank account and misused the money. Although previous reports stated that the money was put into a project account, investigations revealed that that particular transaction was never made.

Mr Pacha briefly appeared before the Magistrates Court, escorted by members of the Royal Solomon Islands Police Force (RSIPF) after his arrest.

It has been revealed that Police investigations began in 2008 after complaints were raised formally.

Principle Magistrate Metanomski has granted bail to Mr Pacha on the grounds that Mr Pacha must not interfere with Police investigations and must not contact witnesses.

Mr Pacha was instructed to report at the Central Police Station once every week.
The matter was then adjourned to 3 January for another mention.