Another Life Lost Diving for Bechdemer 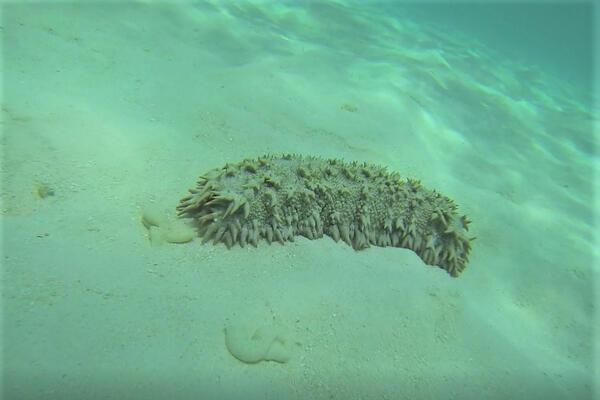 Diving for these marine creatures has become big business for those in the rural areas, especially when there are few economic alternatives.
Source: CICI
By Jimmy Nolan
Share
Tuesday, 09 November 2021 08:57 AM

Another life has been lost after the ban on Bechdemer was lifted some three months ago.

A young man in his 20s died while diving for Bechedemer in the Western province. His lifeless body was found by his uncle when he did not resurface, with the cause of death not yet known.

Reports from the Western province say the deceased and his uncle were out diving for Bechedemer at an area close to a logging camp when tragedy struck.

Reports say the uncle was steering the dug-out canoe while his nephew was diving for the lucrative sea creatures, resurfacing a few times. His last dive took longer than usual, so his uncle jumped in the water to check, only to find his lifeless body at the bottom of the sea bed.

Divers spoken to say it is not uncommon for divers to lose consciousness while holding their breath down at 20 plus metres. They say that is why divers who free-dive do not dive alone; free-diving blackout can be fatal if no one is around to assist the diver resurface.

Because SCUBA and other forms of compressed air diving are not allowed by law, deep free-diving is the only option for divers. Diving for these marine creatures has become big business for those in the rural areas, especially when there are few economic alternatives.