Another Body from Missing Boat Recovered 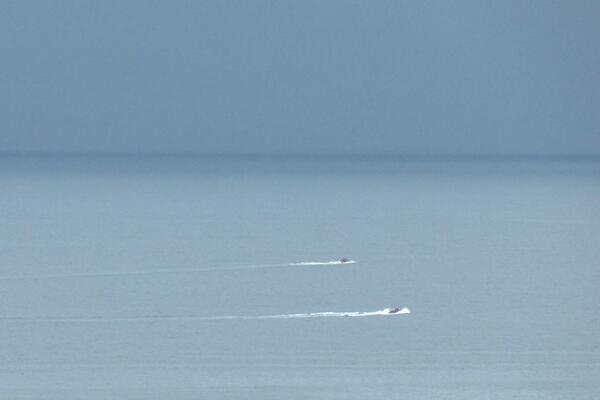 The young child is believed to be one of the missing passengers of the ill-fated boat that traveled from Gizo for Shortlands.
Source: File: SIBC
By Jimmy Nolan
Share
Tuesday, 11 January 2022 09:28 AM

A body of a young child, believed to be from the missing boat that travelled between Gizo and the Shortland Islands, was recovered over the weekend.

The body was discovered by villagers travelling by boat to a Church service on Sunday.

Reports from the Solomon Star state that a family was travelling from Supsizae to Taro Island in Choiseul for a Church service when they came across a flock of birds hovering over what they thought was decomposed marine carcass.

On closer inspection the family discovered what appeared to be parts of a decomposed human body. They reported the incident to Taro Police who later picked up the remains and transported it to Taro station for health officers to examine.

Health officers at Taro confirmed that the remains were that of a young child. The remains are being kept at Taro Station for further investigation by police.

The young child is believed to be one of the missing passengers of the ill-fated boat that traveled from Gizo for Shortlands. Fourteen passengers were on the boat, most of them children, they never made it to their destination.

A body of a female was also found at Ninoa Island, Northwest Choiseul, Tuesday last week.

A search for the missing passengers was called off on Friday last week.