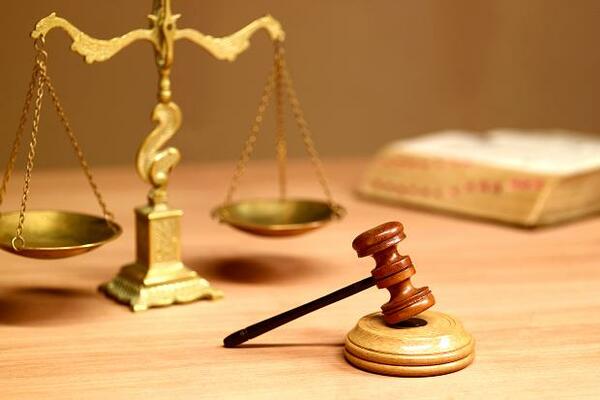 The Solomon Islands Court of Appeal (COA) has ruled that the Parliamentary Entitlements Commission (PEC) acted within its powers when it granted Tax Free Salary status to Members of Parliament (MPs).

Amendments allowing the PEC to grant tax free status to MPs were made in the 90s, some twenty-six years later we are crying foul. The decision to grant tax free status to MPs by the PEC is certainly unreasonable given the state of the economy, but that’s not what the courts were asked to do. It was not a judicial review, COA simply sought to establish whether it was constitutional or not.

As it stands the issue of whether it is fair, ethical or reasonable is academic – it may be unpopular, but the bottom line is its legal.

So what can we do? Being a matter of Law it must be addressed as such.

Should we try the judicial review route, assess reasonableness? Would be tricky trying to establish reasonableness – and the recent ruling by the COA makes it a lot trickier.

Should we seek amendments to relevant sections of the Law? Could certainly try, getting support from MPs would be a challenge though.

Should we petition Parliament? We tried last time, did not work.

Should we organize public protest, strong-arm MPs to do the ‘right’ thing? If it is legal, by all means – let’s all wear red, take selfies to spread the message and engage in peaceful protest. Effective? Maybe.

The list is certainly not exhaustive; there are probably other legal means to address this – perhaps a forum organized by our Lawyers could add to it. And then what?

It may seem disappointing but all is not lost. Our Constitution is a very thick document, with many other provisions that guard against abuse of public office. Why not use other legal provisions? Prove beyond a reasonable doubt that our MPs are what we say they are – greedy, corrupt and self-serving. Vanuatu did it, why can’t we?

It is certainly not fair to label all MPs as such, no? It is a stressful job with unlimited demands from constituents. Some say they chose the job, wrong! We chose them. We are all in this together.

Let’s take a moment to reflect, and either move on with life or do something about it, legally.