An Indigenous Solution to the Current Crises 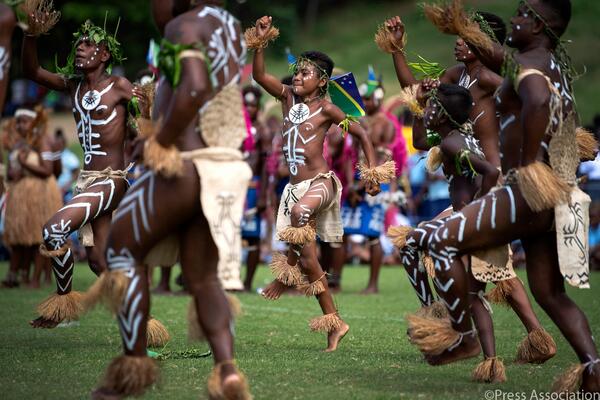 The codes that guided our chiefs and traditional leaders predate all the systems that we currently have. So, can we look back at our past and find an indigenous solution? But the question than becomes which indigenous solution?
Source: File: Press Association
Share
Tuesday, 21 December 2021 09:37 AM

But than there is the indigenous approach or solution. It is called a solution because our societies were intact hundreds of years before we adopted these new systems of governance. So, whatever it was, it seemed to work. When all else fail, unfortunately, people often resort to violence – but this is not unique to Solomon Islands - it is a human problem, our territorial and survival instincts kick in when our backs are against the wall.

The current impasse involves leaders from different linguistic groups – linguistic is used here because being from the same island or ethnic group does not necessarily mean their indigenous systems are the same. So, since there is no uniform indigenous system, is an indigenous approach possible? Long answer short, yes!

Despite the differences in approach, there are several features they all share. First, there needs to be cease in hostility or violence – often brokered by a third party. Second, mediation takes place between the groups, often by a third party, seeking to establish areas of common ground and disagreements. Third, a neutral venue is used for initial dialogue, focusing on areas of disagreement. Fourth, further dialogue with the wider group to establish whether reconciliation is possible. If possible, reconciliation is arranged, often involves a ceremony or an exchange of traditional peace symbols. If not possible, the process is repeated.

When all else fails, than we know what is in store for us as a country.