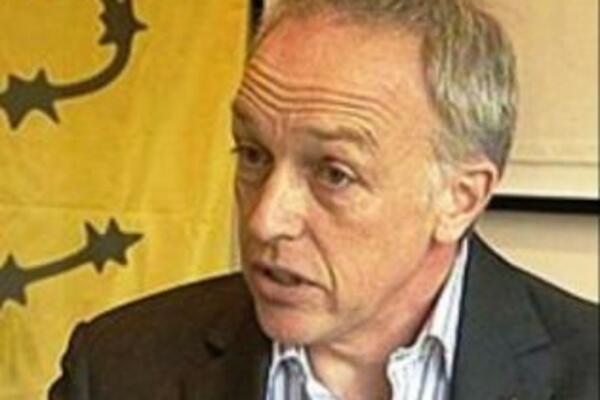 An Amnesty International report has revealed that women in the Solomon Islands are routinely raped and abused when walking from city settlements in search of clean water.

The report was compiled using first-hand reports from women living in settlements in the capital Honiara.

It says women and girls are regularly attacked while walking long distances to collect clean water for cooking and cleaning, or to visit toilets.

Holmes said women and girls in the Solomon Islands are forced to risk their personal safety for something most people take for granted - clean water and basic sanitation.

Many victims said they were too frightened to complain, or that their confessions were ignored.

The Solomon Islands government has acknowledged the high rate of violence against women, and has introduced a policy in 2010 to address the issue.

However, Amnesty International said the initiative did not ensure police took investigations seriously, with prosecution as a goal.

It said there had also been no efforts to provide clean water inside settlements.

The international human rights agency will present a 20-thousand-signature petition to leaders attending the forum, which opens officially on Wednesday.

The international watchdog group says that at least two thirds of all Pacific women have been subjected to some kind of physical violence - one of the highest rates worldwide - according to the report, released ahead of the Pacific Islands Forum in Auckland.