Ambassador Beck Will Not be Recalled: Shanel 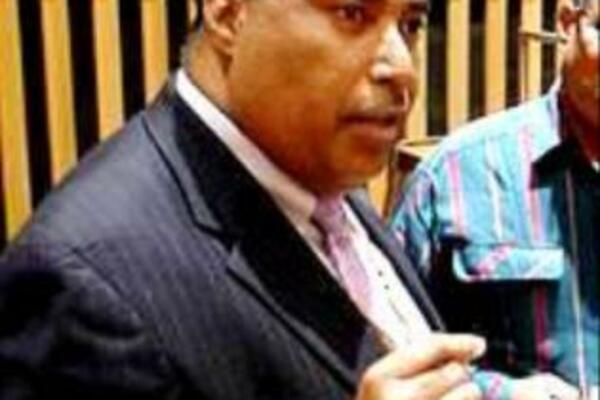 The government says it has no intentions of recalling the country's Ambassador in New York Collin Beck.

Foreign Affairs Minister Peter Shanel says any recall of Ambassadors, High Commissioners and representatives shall be based on disciplinary matters, termination of contracts and if the ambassador is no longer required to serve abroad.

Media reports claim that the move by the previous government, through its Ambassador Collin Beck, to get funds from Iran angered Israel particularly when Solomon Islands voted in support of the Goldstone report which had been highly critical of Israel's assault on Gaza in 2008.

On the Iranian fund, Mr Shanel explains that a Memorandum of Understanding between Solomon Islands and the Islamic Republic of Iran was signed on the 26th of November 2008 by the country's former Foreign Minister William Haomae.

The M-O-U is mainly a financial development assistance which recognises the principles of cooperation enshrined in the United Nation, adding that it was a one off arrangement which is not legally binding in nature.

Regarding the Goldstone report, Minister Shanel says in 2009, the human rights council in Geneva established a UN fact finding mission on the Gaza conflict to investigate all violations of international human rights laws.

He however says the report was neither in favour of Palestine nor against Israel.

He says Solomon Islands are in support of human rights principles and therefore supported the Goldstone report.