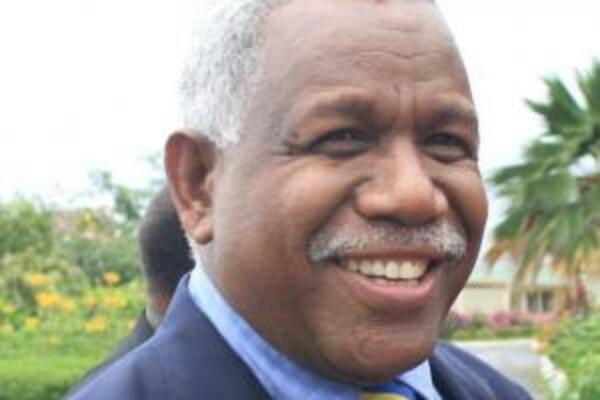 Chairman of the Leadership Code Commission (LCC) says recent newspaper reports on LCC charges against Finance Minister Rick Hou and his Permanent Secretary, Shadrach Fanega, are 'inaccurate and came from information that was obtained illegally'.

In a statement today, Emmanuel Kouhota says the Commission did investigate allegations against Mr Hou and Mr Fanega but the Commission “has not found them guilty of misconduct in office as they have not been charged as was reported in the Solomon Star and in other media.”

Kouhota also explained the information obtained by the Solomon Star were recommendations of an investigation officer into the Finance Minister and his Permanent Secretary, and were not the findings of the Commission as was also reported.

He also said the Commission did not authorize the release of any information to the media on the matter and is now carrying out internal investigation to find out the leak.

It is understood the Finance Minister and his PS are seeking legal advice on what they say are “highly exaggerated reports that have not been substantiated.”