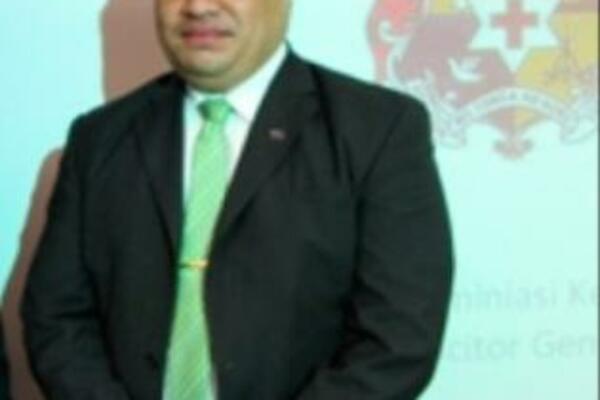 The Tongan Solicitor General is expected to brief Mr Suri and formally deliver the Tongan Government's decision when they meet.
Share
Wednesday, 18 August 2010 08:51 AM

The Solomon Islands Attorney General, Gabriel Suri, says he is yet to receive a response from the Tongan Government on two requests he made through his Tongan counterpart following last week's incident.

Local reports say the two requests include waiving two components under the Assistance Mission Facilitation Act to pave way for the two Tongan military personnel involved to be tried here. It would also give authority for Solomon Islands to have jurisdiction as RAMSI officers have preserved criminal disciplinary jurisdiction.

Mr Suri says his counter-part has confirmed receiving the requests and that the Tongan cabinet met yesterday to deliberate on the two requests, but no official reply to the requests have been made.

He however says decisions on the two requests should be made sometime this week.

The Tongan Solicitor General is expected to brief Mr Suri and formally deliver the Tongan Government's decision when they meet.