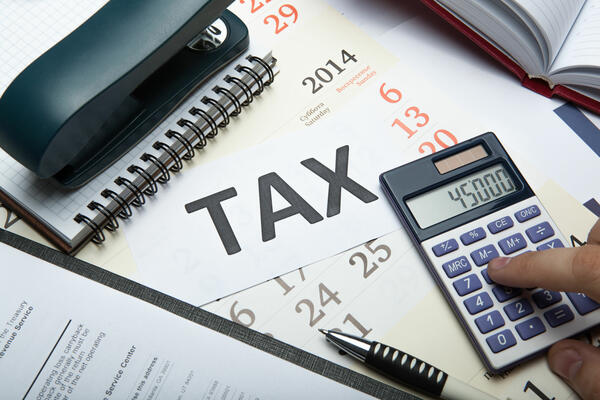 “I therefore call on the government and the task force to be fair to all our investors in implementing this great initiative,” the Opposition Leader adds.
Source: BM
Share
Thursday, 20 August 2020 10:11 AM

Leader of the Opposition Hon. Mathew Wale welcomed the DCGA government’s decision to set up a taskforce to plug possible leakages in the government’s revenue collection.

The call came after it was reported by the Permanent Secretary of Finance and Treasury in the recent Public Accounts Committee (PAC) hearing that a task force has been set up to tackle leakages in revenue collections from logging, fuel imports, and tobacco.

Hon. Wale said, “While this is a move in the right direction, I also urge the government to include tax and duty exemptions already granted. If the government is serious, it must cancel the generous exemptions granted to Coral Seas Resort and Casino Ltd, which has lasted many years and resulted in significant revenue loss to the government”.

He says these exemptions were indefensible when they were granted, and they are even more difficult to justify in today’s economic situation.

“It is clear, both the Commissioner of Inland Revenue and the Comptroller of Customs were frustrated with the exemptions and the general nature of the agreement that was drafted in a way that makes it difficult to terminate the exemptions.

“Coral Seas Resort and Casino Ltd is associated with the MP for West Honiara and so the task force must not allow politics to prevent it from doing the right thing.

“I therefore call on the government and the task force to be fair to all our investors in implementing this great initiative,” the Opposition Leader adds.