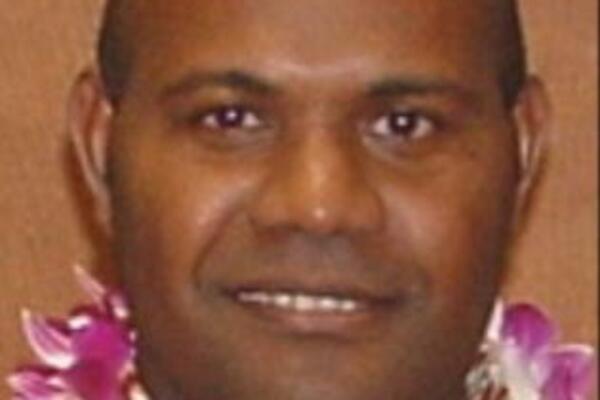 "I honestly think that it's going to be more of the same," says Dr Tarcisius Kabutaulaka.
Source: hawaii.edu
Share
Thursday, 29 July 2010 08:33 AM

A Solomon Islands academic says he's not optimistic that next week's election will produce a government that will deliver more to rural people.

Many political parties are campaigning on ways to boost rural development, and reform the way development funds are delivered to constituencies.

A Pacific Studies professor at the University of Hawaii, Dr Tarcisius Kabutaulaka, says rural development is always a key issue in Solomon Islands because most people live in rural areas.

He says the outgoing government has talked a lot about rural development, but its unclear how successful donor-funded projects have been.

Dr Kabutaulaka says that the pattern is likely to continue.

"I honestly think that it's going to be more of the same. Looking at the kinds of candidates that are contesting for the election, and also looking at the manifestoes of different political parties, and the nature of politics in the Solomons. I think it's going to be the same after the general elections."

Dr Kabutaulaka says development funds should not be handed out to constituents, but invested in income generating opportunities.