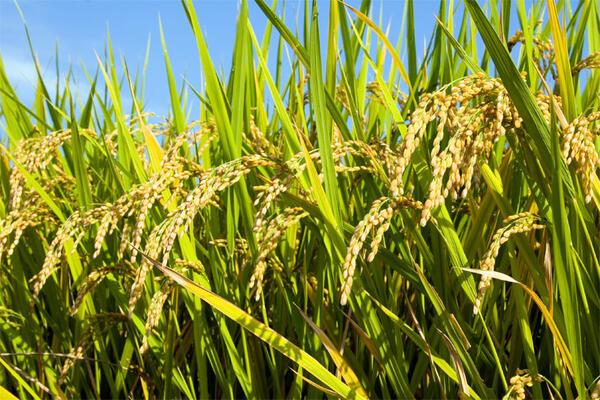 An academic from the Australian National University says the economic and climatic conditions in Solomon Islands will hamper any relaunch of the rice industry.

Businessmen and members of the public in Solomon Islands hope rice cultivation can be revitalized.

The grain was grown in Solomon Islands during the 1960s, 1970s and 1980s, but the country now depends on imports which cost hundreds of thousands of dollars a year.

A senior research fellow, Dr Mike Bourke told Radio Australia that there is small potential for a revival.

“The real issue is you’re getting very low returns on your labour, and you just can’t compete with tree crops such as cocoa or even copra or palm, or with root crops, such as sweet potato and taro and yams and other root crops. So it’s not just competitive against tree crops, which get reasonably good returns for very low labour inputs.”

Dr Bourke says the conditions in the Solomon Islands would make it difficult to create an industry that would be efficient enough to compete with leading producers in Java, Bali and Thailand who supply the market at a fraction of the cost.

Previous governments had spent millions in reviving the rice industry but have achieved minimal results.