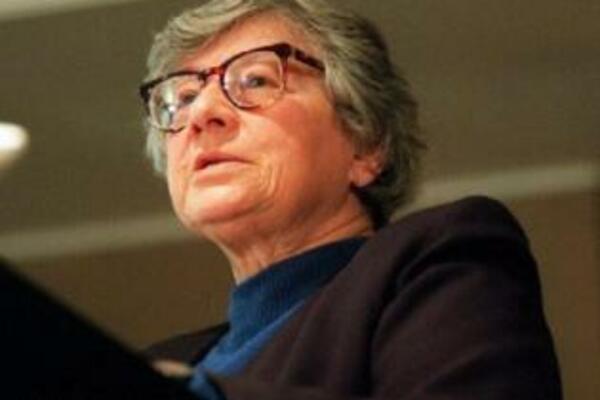 Ms Hughes says the first thing is to stop propping up these corrupt elites who swallow up any aid or tourist income or mineral income.
Source: ntnews.com.au
Share
Thursday, 19 April 2012 09:50 AM

An Australian academic has criticized Australia and New Zealand aid programmes in the Pacific, saying they are chiefly responsible for appalling social outcomes, particularly in Melanesia.

She said aid from Australia and New Zealand has not been used to foster economic development, critically neglecting agricultural development in countries which have huge agricultural potential.

Ms Hughes says the first thing is to stop propping up these corrupt elites who swallow up any aid or tourist income or mineral income.

She says the aid is swallowed up in good living and educating children abroad and so on, "so you have to go back to square one and say, without agricultural development, you have nothing."

Helen Hughes is Professor Emerita at the Australian National University and Senior Fellow at the Centre for Independent Studies.

Born in Prague, Czechoslovakia Hughes migrated with her parents to Melbourne in 1939. She completed a BA (Hons) from the University of Melbourne in 1949 and an MA (Hons) in 1951. Her dissertation on the history of the Australian steel industry was later published as her first book, and she completed her PhD at the London School of Economics (LSE) in 1954.